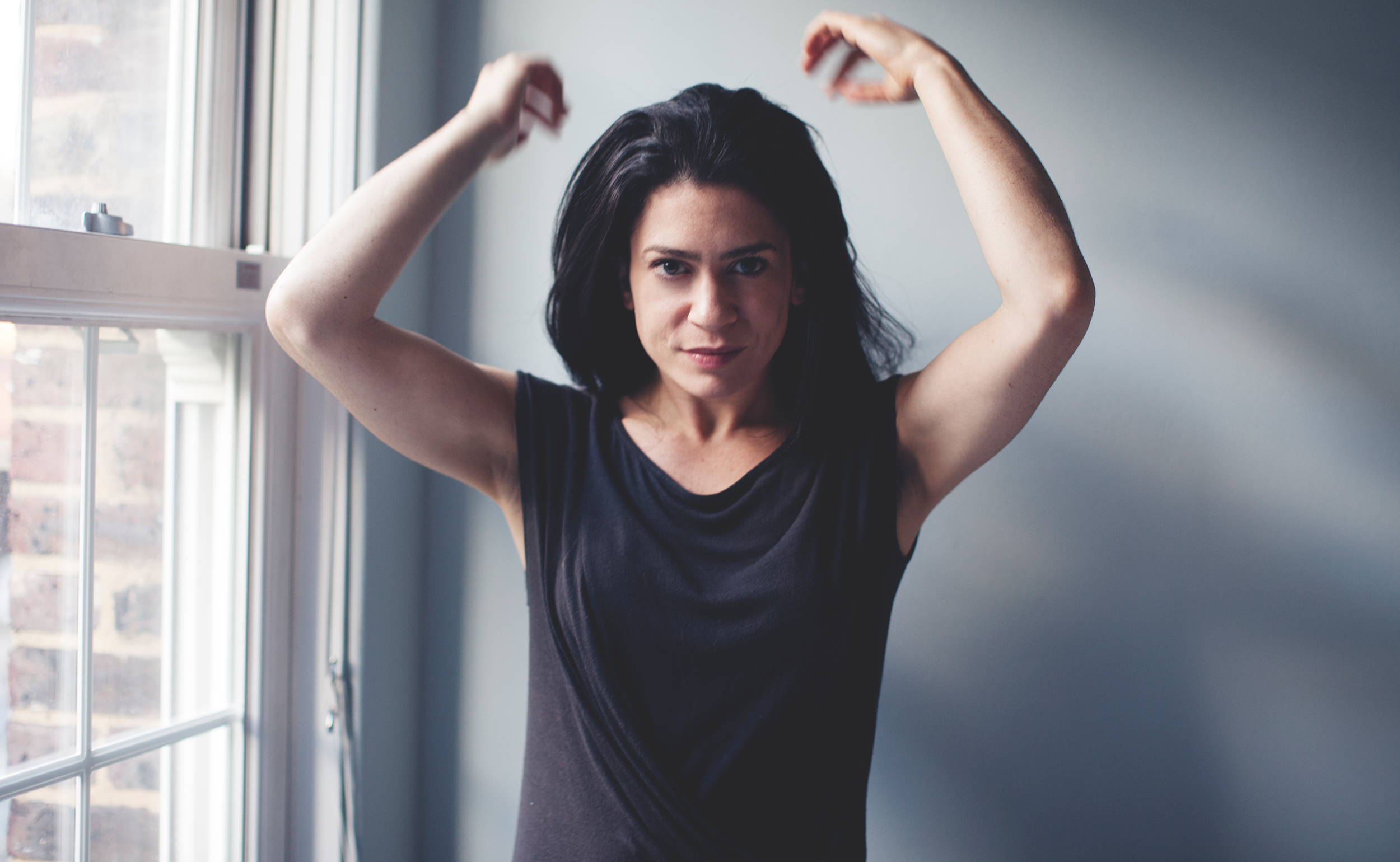 As an arranger Jessica has worked with many artists including Bryan Ferry for his 2017 Hollywood Bowl concert with the Hollywood Bowl Orchestra, Kasabian on two hit albums, 48:13and Velociraptor!, Ilan Eshkeri for his Sadler’s Wells ballet score Narcissus and Echo, and The Cinematic Orchestra for concerts at London’s Royal Albert Hall and Roundhouse. She has also orchestrated numerous film scores including the Oscar-nominated score for Jackie by Mica Levi, and Fernando Velázquez’ score for The Impossible.